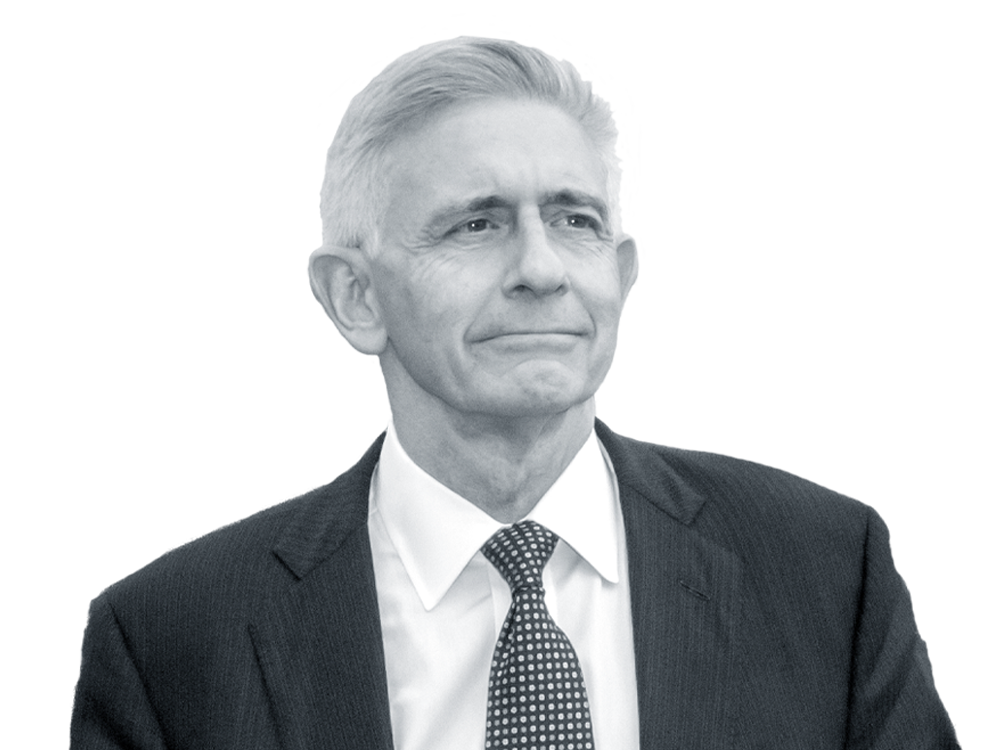 Wolf is a leading internationally recognised independent arbitrator and mediator, based out of London and Washington D.C.

Wolf has over 30 years’ experience in complex commercial disputes within international business with a particular focus on Aviation, Defence, Technology, Cyber, Engineering/Infrastructure and Investor State dispute resolution. Before establishing his ADR practice, he served as Legal Director and Assistant General Counsel to Northrop Grumman Corporation and prior to this at Litton Industries Inc. During his international career he was located in their Toronto, Zurich and London offices.

As Assistant General Counsel for Northrop Grumman, Wolf worked with Governments and State Agencies in over 52 countries dealing with trade, security, investment matters, and responsible for international disputes including arbitration, adjudication, and mediation. In that role he has held security clearances in major NATO countries. He is also very familiar with EU Law and the domestic Laws of most EU States, as well as being a qualified solicitor in England and Canada. As such, he is well versed in civil as well as common law.

He is a well-rounded and effective international dispute resolution expert, capable of dealing with the most complex and high value cases.

He is a founding member of the Aerospace, Aviation and National Security panel of AAA. Having worked for Northrop Grumman Corporation a major aircraft manufacturer for the US Airforce contributing to such iconic aircraft as the F15, B2 Bomber, the GlobalHawk and the F35, he is well versed in the design, manufacture and supply of aircraft systems globally.

Whilst working at Litton Industries, Inc. a one time major supplier to airframe manufacturers globally, he is highly experienced dealing with global supply chains and the issues associated therewith.

Wolf is a leading international ADR figure working together with ICSID, CEDR and the Energy Charter Treaty Secretariat to develop protocols and policies, as well as training to enable the use of mediation in investor-state disputes. In the process he contributed to the Investor State Mediation Guide for the Energy Charter Treaty Secretariat. He is active in developing the field of Investor State mediation together with ICSID, CEDR, IMI and the ECT. He has worked with several countries to put in place mediation protocols to be used in disputes with investors and has actively worked with them to resolve investor disputes through mediation and arbitration.

Wolf has worked for and with several global engineering companies. He has a broad understanding for research, development and implementation of multi-party, complex engineering and technology programmes. In this context, he is extremely familiar with the workings of joint venture infrastructure projects and the issues arising from them. He has acquired broad technical and commercial engineering expertise, which he is now utilising in complex, high value engineering disputes. In particular, his engineering experience extends to:

Wolf worked for over 25 years with several defence companies that pioneered the field of cyber technology. In that role he was at the cutting edge of developments and acquired a good understanding for cyber vulnerabilities and defences. He has also been involved in the development of blockchain technology and understands its vulnerabilities. He was also involved in several cyber related disputes in which his security clearances were essential. He has knowledge related to:

Wolf has in particular, been involved in energy exploration and transit disputes. He was involved for many years as counsel for Western Geophysical (now part of Schlumberger) and acquired a good understanding for oil exploration activities and involved as counsel in related disputes. Wolf has also been involved with the Energy Charter Treaty Secretariat in helping to put in place effective dispute resolution processes for their disputes. He sits on the ECT conciliation panel for transit disputes.

Wolf was the General Counsel for Sperry Marine, a global manufacturer supplier of sophisticated marine equipment. In this capacity, he acquired a good knowledge for the maritime shipbuilding and shipping industries, together with related issues. He has been involved in several maritime disputes, as counsel, arbitrator and mediator. His experience includes:

Wolf has extensive experience in both the insurance and reinsurance markets as counsel, arbitrator and mediator. This experience is garnered from several decades as in house counsel for several commercial companies with global operations. This expertise extends to the following areas of cover:

Wolf has broad energy dispute resolution experience in both downstream, upstream and renewable energy such as solar and wind projects and has been involved in energy exploration and transit disputes. He was Counsel for Western Atlas (Schlumberger purchased the company in 2006) in its oil and gas exploration and drilling activity globally. Wolf also represented Western Atlas in disputes with States and commercial parties. In addition, he worked extensively with The Energy Charter Treaty Organization in relation to energy transit matters and sit on the ECT panel for transit disputes.

Wolf has acted as counsel, arbitrator and mediator in energy related disputes covering the following matters:

Wolf has applied his accumulated knowledge to the field of global commercial conflict avoidance and resolution.

He has been involved in the implementation of Dispute Boards in various regions of the World. These boards have been used in the aerospace and technology sectors where long term commitments and relationships required conflicts to be dealt with expeditiously and cost effectively, permitting projects to be delivered.

As Assistant General Counsel at Northrop, Wolf was responsible for developing a dispute management process including an ADR Policy, Guidelines and International Dispute Clauses. In addition, he was involved in its international compliance program and complex regulatory investigations. Wolf’s expertise also includes development and implementation of specialized global Early Issue Conflict Management (EICM) programs such as conflict avoidance structures, single and co mediation programs, board room and partnership dispute programs.

Wolf is also a certified CEDR mediator and American Arbitration Association Master Mediator. He has mediated numerous types of commercial disputes and sits on the mediation panels of CEDR, AIAC, WIPO, SCCA and the AAA/ICDR. He has also been active in the DIFC in Dubai and the ADGM in Abu Dhabi. Disputes have largely been cross-border and include locations in Singapore, Kuala Lumpur, Hong Kong, New York, Paris, Abu Dhabi, Washington, Toronto, Frankfurt and London.

Recent examples of his mediation experience include: