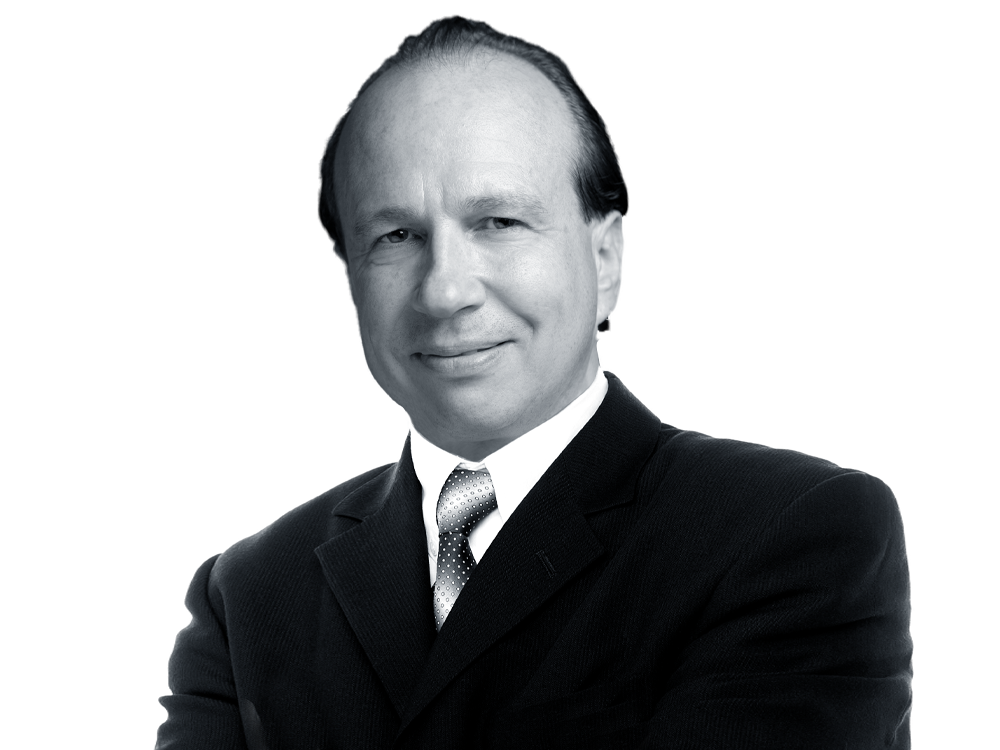 William Frain-Bell is a Chartered Arbitrator with extensive experience in corporate and commercial international arbitration.

His expertise includes high value, complex construction, shipping, property and investor state disputes. His particular focus is on construction related disputes in the Middle East and he has a good working knowledge of the UAE Civil Code.  He is also the Convenor of the Faculty of Advocates’ Dispute Resolution Service (FDRS) which is one of Scotland’s arbitrator appointing bodies.

He is a recognised and accredited CEDR Mediator and accepts mediation appointments regularly.

William is a keen rally navigator, sailor, golfer and skier. He has sailed across the Atlantic Ocean and keeps a Folkboat in Crinan, Argyll. He holds a Motorsport UK international cross-country rally licence and in 2019 was second in class in the Africa Eco Race from France to Dakar in Senegal. He is also a member of the Faculty of Advocates Yacht Club.

William has significant experience in these areas. From 2010-2014, he was one of the most frequently instructed counsel in the Dubai World Tribunal (DWT) set up within the Dubai International Financial Centre Courts (DIFCC) following the insolvency of Dubai World and its subsidiaries in the wake of the 2008 global economic crash.  He has represented parties in disputes including unfair termination, variation and delay, sub-standard construction and sub-contractor disputes. In 2017, William spent 4 months in Mumbai advising one of India’s largest infrastructure companies in an investor-state claim brought against the Republic of Mauritius.

William has significant experience in disputes arising out of Sale and Purchase Agreements, particularly those subject to the UAE Civil Code.

Recognised as a leading commercial junior by the Legal 500, William has over 20 years’ experience in advising parties in commercial disputes throughout the UK and globally.

William Frain-Bell has acted as counsel in a broad range of disputes before courts and tribunals throughout the UK and abroad. He is also a Chartered Arbitrator and accredited CEDR Mediator. He is ranked Tier 1 for Commercial Litigation in the latest edition of the Legal 500 (2019) which describes him as "Excellent in court; a joy to work with."  In addition William was, "Highly regarded for his expertise in rural property and agricultural disputes" (Chambers UK, 2014), "The impressive William Frain-Bell of Terra Firma Chambers excels in the farming and rural property realm. He also has a great deal of experience in international arbitrations". "He is outstanding." (Chambers UK, 2013).

"He has a great deal of experience in international arbitrations".