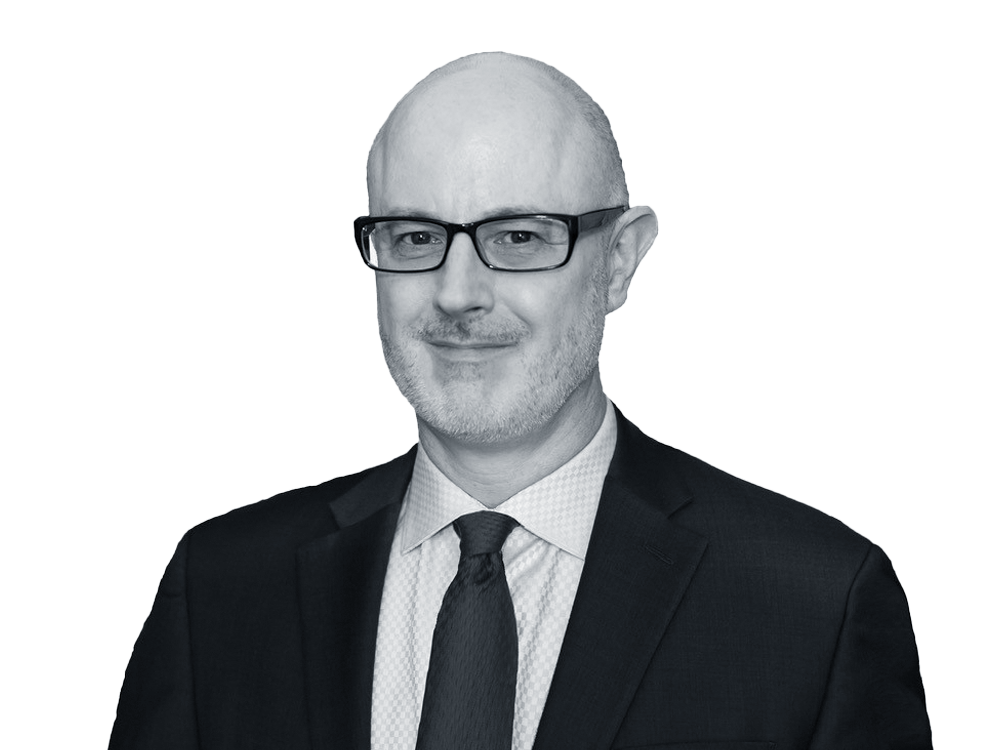 Dr Todd Weiler is an independent Arbitrator with over 23 years of unparalleled experience in the settlement of complex, high-value disputes between foreign investors and states.

International dispute settlement has been the singular focus of Todd’s practice since being called to the Bar of Ontario in 1999. He has substantial experience with the administration of ad hoc disputes, particularly under the UNCITRAL Rules and ICSID(AF) rules, in addition to the ICSID, and the ICC and SCC Courts of Arbitration.

In addition to his arbitrator practice, Todd continues to research and publish on the history of international investment law and practice.

Todd is widely recognized as a pioneer in the development of international investment law and dispute settlement.

With a background in international trade policy and public international law, Todd played a significant role as counsel in many early NAFTA cases.

For over two decades, Todd appeared as counsel and/or advised governments, investors, third-party funders, NGOs, and indigenous nations in many dozens of disputes, in addition to serving as arbitrator.

Todd has long been an ardent proponent of investor-state arbitration, property rights, and their contribution to the rule of law globally. He is a much sought-after speaker, media commentator, and academic reviewer, as well as a prolific author and editor.

Todd also continues to provide expert advice on the law of international investment, both as an expert witness and as a consultant to counsel involved in investment disputes.

Todd has acted as counsel in cases involving hazardous waste remediation services, the siting and construction of landfill and waste-transfer facilities, and the application of environmental regulations to real estate developments.

Todd is also currently serving as a consultant in the Government of Alberta’s NAFTA Legacy Claim against the Government of the United States arising from the latter’s cancellation of the Keystone XL Pipeline, ostensibly in the interests of climate change remediation.

Todd has served as counsel and consultant in several disputes involving natural resources extraction rights, including minerals, and oil & gas. He has also recently served as an expert consultant in an investor-state treaty arbitration involving deep-water dredging for the recovery of a valuable mineral resource.

Todd has served as counsel and consultant in a variety of disputes involving the development of residential resort communities and of hospitality and gaming facilities across the globe, from Costa Rica to Egypt to Laos. In addition, Todd sat as arbitrator in a notorious case involving construction of the home of Russia’s Supreme Court.

One of Todd’s earliest cases, serving as counsel, involving gaming regulation in Mexico, which generated new law on detrimental reliance claims based on the principle of legitimate expectations.

Between 2000 and 2013 Todd held positions as visiting or adjunct professor at over a dozen US and Canadian law schools. He has lectured at many of the world’s leading law schools and continues to act as an academic reviewer and referee upon request.

The Interpretation of International Investment Law: Equality, Discrimination and Minimum Standards of Treatment in Historical Context (Martinus Nijhoff: The Hague, 2013).

Recognised by Who's Who Legal as one of the world’s leading practitioners in international arbitration.