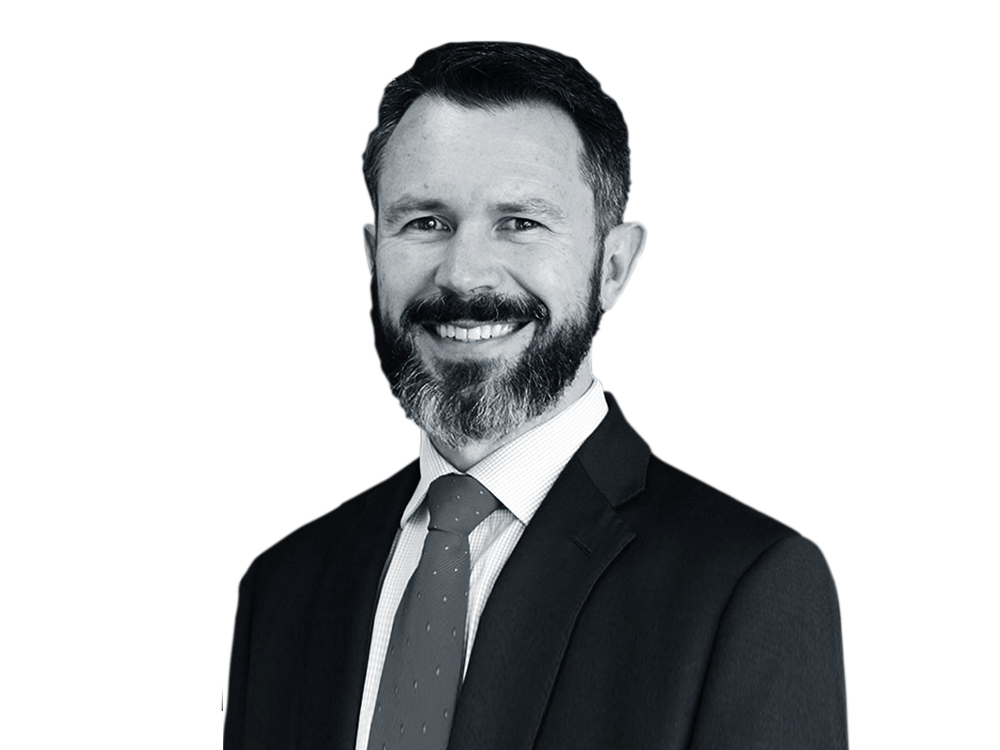 Prior to becoming a fulltime arbitrator, Russell spent over 23 years at McCullough Robertson Lawyers, where he was head of arbitration and a senior construction law and infrastructure partner.

Russell is experienced in resolving complex and high value commercial disputes. He has conducted cases throughout Australia, the Pacific, Asia, US, UK, Middle-East and Europe, under some of the key international and domestic arbitral institutional rules. He has been appointed by parties jointly and arbitral institutions, including the ICC, SIAC and ACICA.

As arbitrator, he applies a modern, robust and dynamic approach to all proceedings. He is responsive to the needs of parties and their counsel to ensure all cases are conducted swiftly, effectively and efficiently. Counsel appearing before him often comment that he is considered, collaborative and concise.

Russell is the current Chair of The Resolution Institute (the pre-eminent dispute resolution organisation in Australia and New Zealand) and is a director of the Australian Centre for International Commercial Arbitration.

He is regularly recognised by the directories including Who’s Who Legal, Best Lawyers, Doyle’s Guide and Legal 500 Asia Pacific.

“Russell Thirgood is one of Australia’s pre-eminent Grade 1 arbitrators with extensive experience in high-value and complex construction related arbitrations”.

Russel was recently awarded ‘International Arbitrator of the Year’ by Best Lawyers Australia.

For over 20 years, Russell Thirgood has acted for clients as counsel in complex and high value commercial matters before international and domestic arbitral tribunals, in superior courts in Australia and internationally, including to enforce international arbitral awards.

Russell Thirgood is one of Australia’s pre-eminent Grade 1 arbitrators with extensive experience in high-value and complex construction related arbitrations.

International Arbitration: Arbitrator of the Year