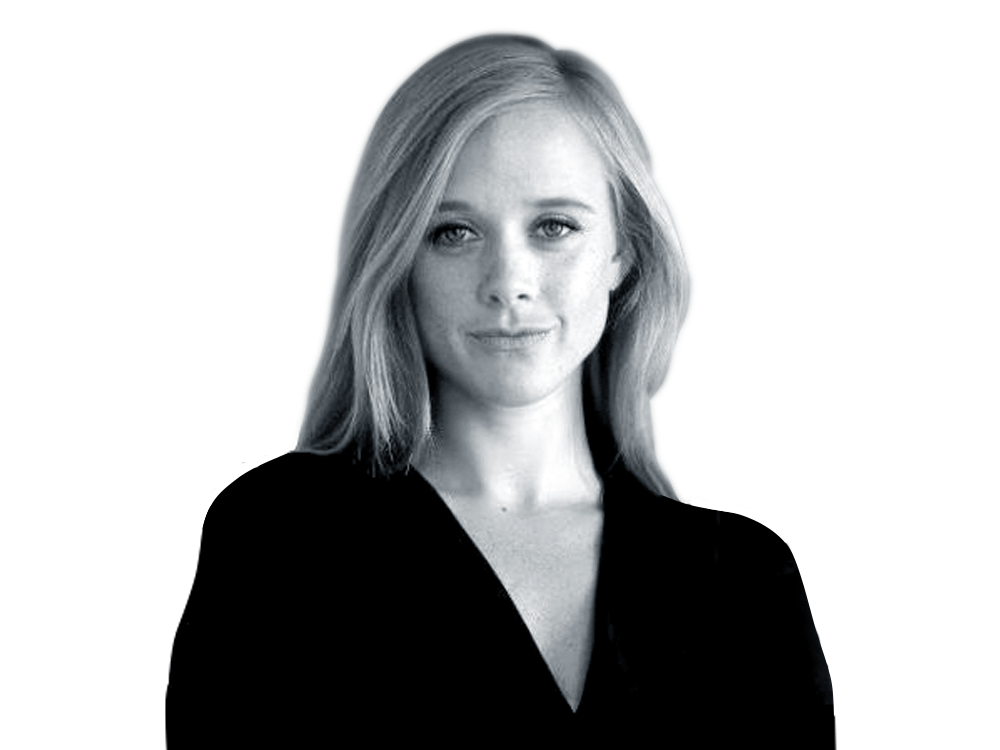 Jessica is an independent arbitrator who specialises in Energy and Natural Resources, Climate Change and the Environment, General Commercial Disputes and Public International Law, based out of London and Washington DC. She has particular expertise in matters relating to the energy transition and the international climate change regime.

Jessica has more than ten years of experience in international commercial and investment arbitration in both civil and common law jurisdictions. She has served as Sole Arbitrator, Co-Arbitrator and Counsel, and has broad experience resolving high value, complex disputes under most arbitral institutions, numerous governing laws, and arbitral seats. She is admitted to practice in New York and as a Solicitor in England and Wales and is a Member of the Chartered Institute of Arbitrators.

Prior to joining Arbitra, Jessica worked at leading international arbitration firms in Paris and London. Jessica also has experience as in-house counsel to a prominent Engineering Procurement and Construction (EPC) company in Milan and in the public sector as the Special Legislative Assistant to the Government House Leader in the Parliament of Ontario, Canada. She is now focused on resolving disputes as a neutral and advising corporates, investors and States in relation to international and domestic climate policy, transition regulations and conflict risk. She is a PhD candidate at the University of Cambridge focused on the international climate change regime and governance of the energy transition. She also holds a postgraduate degree in Energy, Climate Change and Dispute Resolution from the Energy Institute at Queen Mary University of London and has completed advanced training on the impact of the climate emergency on global business at the University of Oxford.

Jessica is President of the Executive Committee of the Young Canadian Arbitration Practitioners (YCAP). She is a Fellow of the Scotia Group, a network of experts dedicated to developing proposals related to climate action and the rule of law and sits on the North American regional sub-committee of the Campaign for Greener Arbitrations and the Chartered Institute of Arbitrators ADR & Sustainability Specialist Group Steering Committee.

Jessica is fluent in English and French and has good working knowledge of Spanish and Italian.

Jessica has experience in disputes related to the Energy sector, Oil & Gas, including midstream transportation and pipeline agreements. As in-house counsel to a prominent EPC company in Milan, she focused on projects and disputes in the midstream sector both on and offshore. She is knowledgeable in upstream granting instruments, exploration and production, construction, operation and decommissioning, as well as stakeholder issues, including indigenous rights, local content and the environment.

Jessica has a broad understanding of the energy transition, climate change and environmental law. She is familiar with the workings of the international climate change regime, including the United Nations Framework Convention on Climate Change (UNFCCC), the Paris Agreement and the complex interactions between international investment and the environment in public international law. She is knowledgeable in renewable energy incentives and support policies including Green Credits (GCs) and feed-in-tariffs (FITs); market mechanisms, such as emissions trading schemes (ETS), and the commercial and investment implications of decarbonization policies. She is a PhD candidate at the University of Cambridge, Centre for Environment, Energy and Natural Resource Governance (C-EENRG) focused on the international climate change regime and governance of the energy transition and holds a postgraduate degree with distinction in Energy, Climate Change and Dispute Resolution from the Energy Institute at Queen Mary University of London.