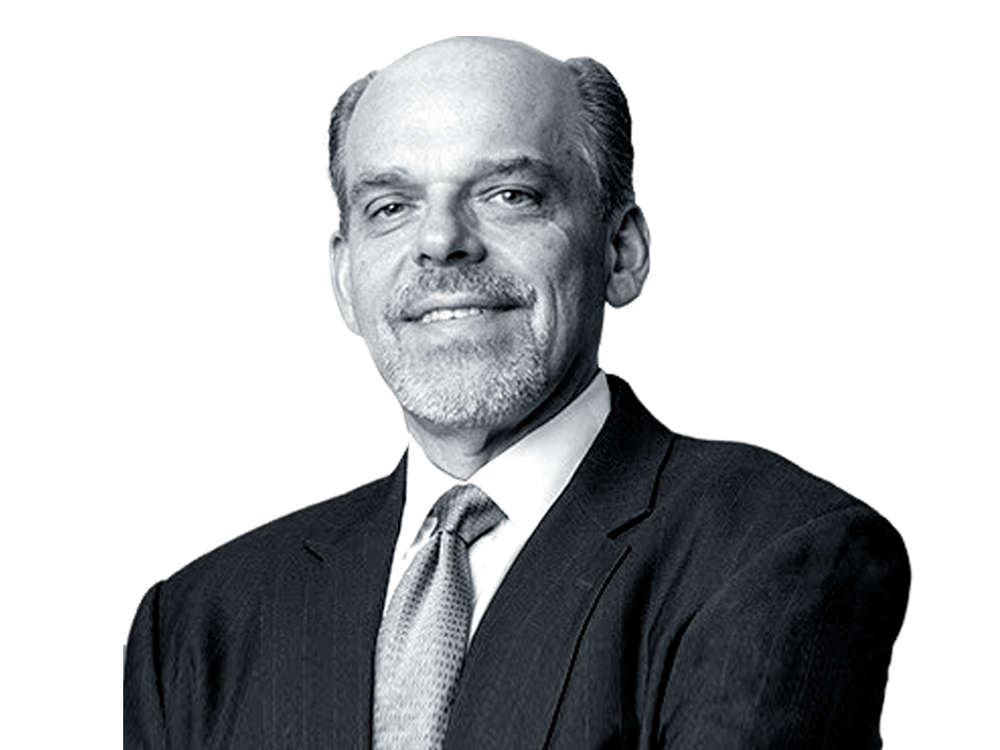 Frank is an independent arbitrator and neutral, specialising in international, Insurance and complex commercial disputes. Frank is a Fellow of the Chartered Institute of Arbitrators and his distinct experience in complex and significant financial disputes extends globally. He has over 36 years of dispute resolution experience comprised of 14 years of private legal practice followed by 21 years in senior executive roles at Chubb Group (formerly known as ACE Group) where he had responsibility for resolving tens of thousands of disputes around the world. Prior to joining Arbitra, Frank served as Chubb’s (ACE’s) worldwide Chief Claims Officer for 15 years and prior to that as the General Counsel to 2 of ACE’s operating companies and prior to that as Senior Vice President of ACE Bermuda. He transitioned from Chubb in 2019 and has since acted as fulltime arbitrator.

Frank’s industry and legal experience position him with a deep understanding of commercial and insurance-related disputes. He also has a breadth of first-hand experience in many significant and complex disputes involving construction, property damage, employment-related matters, Director’s & Officer’s and Shareholder adversarial proceedings.

He is one of the few insurance professionals that have significant first-hand experience analysing and resolving disputes under the “Bermuda Form” having had direct and ultimate responsibility for handling Bermuda Form disputes including 19 arbitrations that were tried to award with an average amount of $100M at stake.

Throughout his career Frank has been responsible for evaluating, formulating and executing on strategies to resolve disputes through actual trial, arbitration, mediation, and principal to principal negotiation.  He has accumulated an abundance of real-life experience on the dynamics of decision making to resolve conflict and he now brings all of these perspectives to his dispute resolution practice.

Throughout his career Frank has resolved many large and complex insurance and reinsurance coverage matters involving pharmaceuticals, railroads, aerospace, petrochemicals, automotive, construction, municipalities, colleges and universities, climate change, environmental contamination, natural catastrophes as well as a variety of mass torts including matters relating to asbestos, silica, and other latent injuries.  He also has resolved coverage disputes involving employment discrimination, automobile insurance, construction defects, and construction accidents. He has a deep understanding of potential liabilities arising out of claims handling practices and alleged bad faith and issues arising out of the conduct of brokers and other intermediaries.

In addition Frank has been involved in a broad array of reinsurance disputes, ranging from the validity of a single loss under a facultative certificate or reinsurance treaty, to fraud and misrepresentation claims involving the potential rescission of an entire book of business.

Few professionals have had greater first-hand experience analyzing and resolving disputes under the “Bermuda Form”.

Frank has considerable experience resolving commercial and contractual claims as well construction disputes involving fidelity, crime, performance, advance payment, and surety bonds. As Chief Claims Officer for the largest publicly traded Property and Casualty Insurance company in the world for 15 years, Frank had ultimate authority for large claims of many varieties on every significant continent.

His experience with these claims spans all the major lines of business and industries that have spawned major claim activity and litigation including pharmaceuticals, railroads, aerospace, petrochemicals, motor vehicles, construction, municipalities, nation states, colleges, and universities. His experience extends to claims arising out of natural disasters (Hurricanes, Floods, Wildfires) and disputes bought by consumers against commercial banks.

Throughout his career Frank had responsibility for evaluating and resolving many matters involving cross-border investment disputes as a result of government actions like expropriation and exchange controls, as well as political violence and instability, breach of contract, and sovereign debt defaults and restructuring.  He has a solid understanding of the various dynamics and complexities that exist in cross-border financial disputes.

As Counsel and Claims Officer Frank had significant and ultimate responsibility for managing resolutions of thousands of claims including the following complex, high severity matters and portfolios:

"He is one of the few insurance professionals that have significant first-hand experience analysing and resolving disputes under the 'Bermuda Form'."