Eun Young Park is an exceptionally highly recognised arbitrator. He has more than 25 years of experience in international commercial and investment arbitration and has served as an arbitrator under the rules of various arbitral institutions and the UNCITRAL Arbitration Rules.

Prior to his career as an Independent Arbitrator, Eun Young Park was a Partner at Kim & Chang and served as the firm’s co-chair of the International Arbitration and Cross-Border Litigation Practice Group. His Arbitration Practice covers a broad legal spectrum, including merger and acquisition (M&A), finance and insurance, infrastructure, joint ventures, intellectual property, and overseas investments.

Dr Park has earned numerous top rankings as one of the “Leading Lawyers” in Chambers Asia-Pacific for International Arbitration, “Litigation Stars” in Euromoney’s Benchmark Litigation Asia-Pacific for International Arbitration, and “Thought Leaders” in Who’s Who Legal: Arbitration. According to Chambers Asia-Pacific 2021, he is well-received as “a titan of the Korean arbitration Bar, with a fearsome reputation that precedes him.” In April 2022 he was awarded Best Lawyers in 2022 by Chosun Biz. He was awarded the Grand Prize Award in Arbitration Practice at the Annual Korea Legal Awards in June 2020, co-hosted by Money Today and the Korea In-House Counsel Association, for his innovative approach to arbitration and for his public contributions in the field. In 2018, he was officially honoured by the Republic of Korea in recognition of his contribution to the promotion of arbitration. 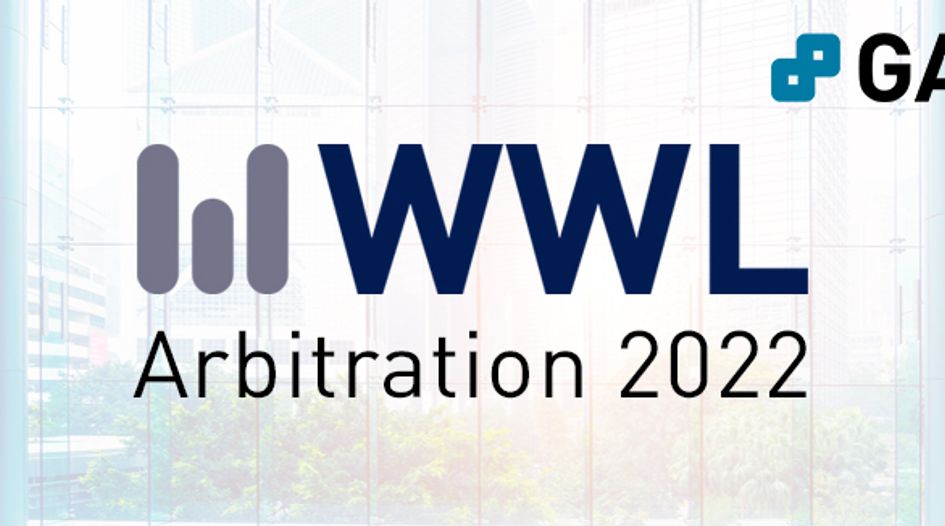 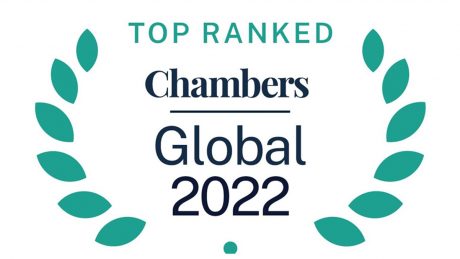