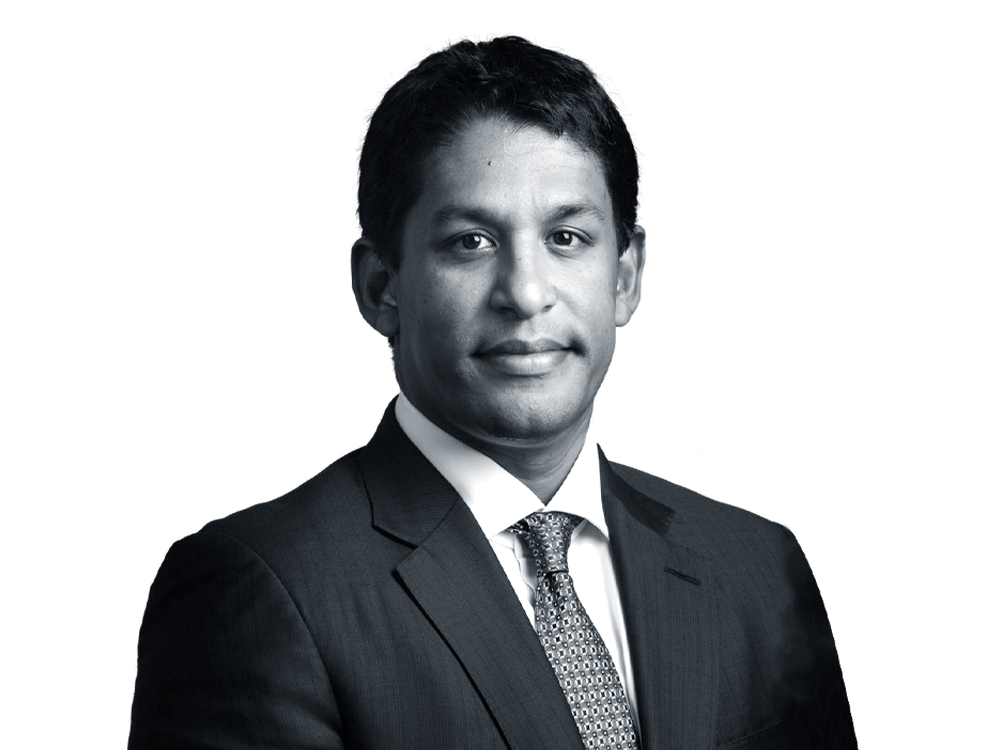 Sunil has also sat as arbitrator in commercial, construction and infrastructure and oil and gas disputes and has been involved in numerous high-value complex investment treaty arbitrations.

Sunil has worked extensively across a multitude of jurisdictions including Asia, Middle-East, US & Europe.

He has been recognised as a leading individual by Legal 500 Asia Pacific, Benchmark Litigation and Asialaw Profiles as well as ranked by Chambers & Partners Asia Pacific in the area of dispute resolution. He has also been recognised in Who’s Who Legal as a Future Leader in Arbitration. In 2016, he was named by Asian Legal Business in the Top 40 Under 40 Practitioners in Asia.

Sunil was awarded the title “Dato” by His Royal Highness, The Sultan of Kelantan in 2017.

“He is highly regarded in international arbitration and domestic arbitration disputes. Simply outstanding. He is a very good and precise lawyer.”

“…Dato’ Sunil Abraham is superb all-round. Excellent on paper and in court. Calm, intelligent and strategic, he is a pleasure to work with…”

"He has particular expertise in the oil and gas, and construction sectors"