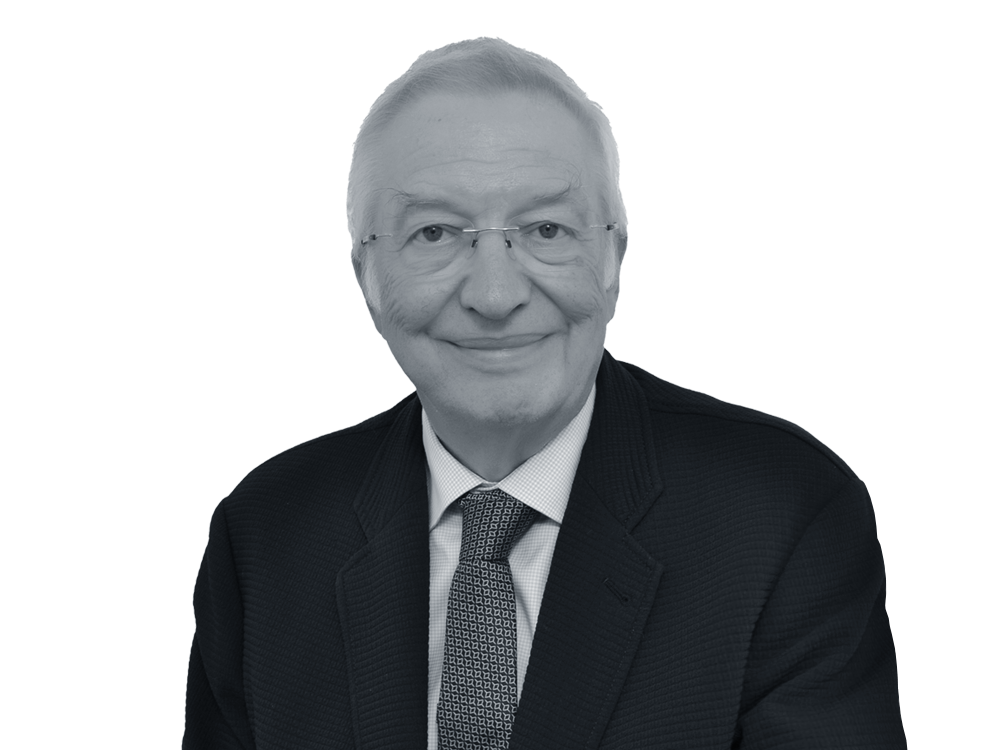 Alec Emmerson is a pedigree independent arbitrator with a wealth of experience in UK, Europe, Asia and the Middle East.

Since 2008, Alec has sat in more than 200 arbitrations as co-arbitrator, chair or sole arbitrator under ADCCAC, DIAC, DIFC-LCIA, EMAC, GCCAC, ICC, LCIA, LMAA and SIAC rules as well as in UNCITRAL and other ad hoc arbitrations. The disputes have been subject to a wide range of substantive and procedural laws across many business sectors involving shipping and ship building, insurance, international trade, energy, commercial contracts, agency & distributorships, hospitality and leisure, joint ventures, investments, real estate, telecommunications and infrastructure.

Prior to this, Alec was a leading partner at an international law firm with one of the largest arbitration practices globally, where he practised for 40 years. Alec spent time as an associate and then partner in England for 7 years, managing partner in Asia, based in Hong Kong, for more than 12 years, international partner with strategic responsibility for the firm’s offices outside the UK for 3 1/2 years (based in London) and finally a partner and consultant for 18 years based in Dubai, where he moved to develop the firm’s MENA disputes practice. He was also a member of the firm’s global arbitration executive committee from its formation until the end of 2017.

Alec qualified as both an English and Hong Kong solicitor and also has many years of experience advising on and arbitrating disputes subject to civil laws in Asia and the Middle East. He was a trustee and chief executive of DIFC Arbitration Institute from November 2015 to 20 September 2021.  He was a member of the LCIA Court from 2015-2020. In 2017 he became vice chairman of the ICC – UAE Commission on Arbitration and ADR and continues as a member of the Commission. He takes a commercial approach to arbitration and mediation.

Alec has authored many articles for trade publications, arbitration and legal publications.  He has appeared on business radio and T.V. programmes as an arbitration and regional legal expert (although he no longer practices as a lawyer).  He speaks at many international trade, legal and arbitration conferences on diverse topics.

Alec is credited with a no-nonsense style and a very diligent work ethic and approach to arbitration and mediation. Directories have described him as “disputes czar”,  “the dean of arbitration” and “incredibly knowledgeable”. He speaks and writes widely on arbitration topics.

He also features in Chambers 2021 and 2022 Directories as one of the most in demand UAE arbitrators.

"An extremely experienced and seasoned arbitrator"

"Alec is a big name in the market"