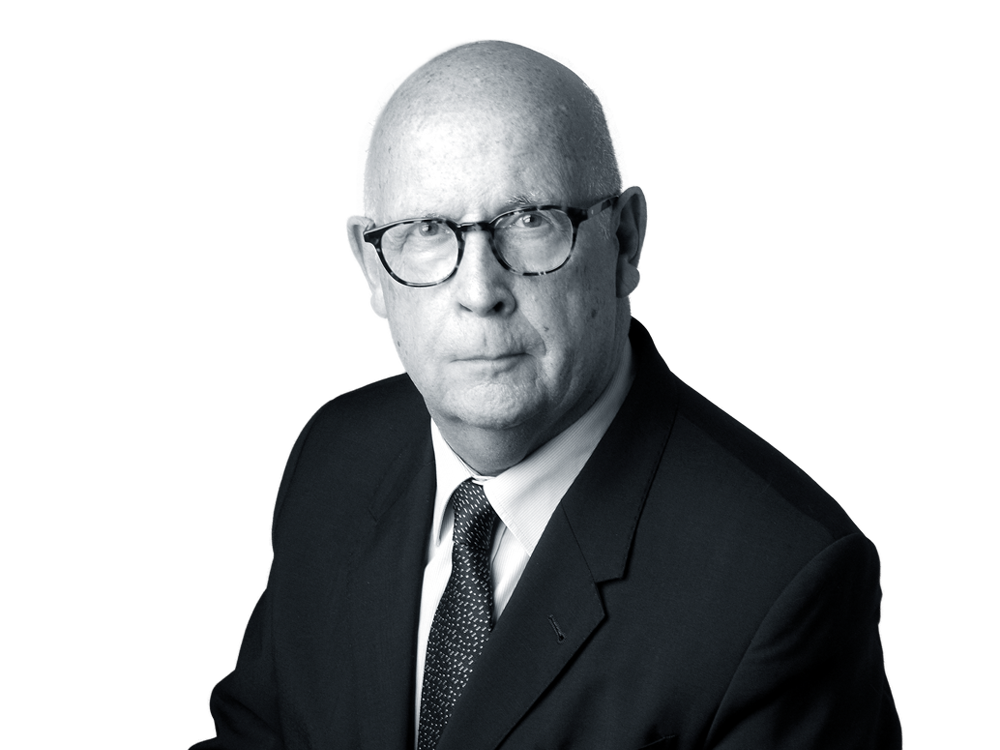 Adrian Winstanley is an independent arbitrator, mediator and ADR consultant, with extensive experience of disputes arising from a wide range of contractual relationships including  commodity trading, insurance, shipping, telecommunications, construction and infrastructure, oil and gas exploration and production, shareholders’ agreements and mergers and acquisitions.

Adrian has over 25 years’ industry experience, primarily as the Head of the London Court of International Arbitration (LCIA) and latterly as a high-level consultant and ADR rules draftsman, but also as arbitrator and mediator on which roles he now intends to focus.

He has acquired unparalleled experience and expertise in every aspect of the conduct of international and domestic arbitration, mediation and other forms of dispute resolution, and in the development and management of arbitration centres.

Prior to his career as consultant and independent neutral, Adrian was as a  member of the Clifford Chance arbitration team before taking the role of Registrar  of the LCIA in 1997 and of Director General of the LCIA in 2000. Adrian actively and closely oversaw every step in the administration of many hundreds of arbitrations, and of many mediations and adjudications, arising from a wide range of commercial enterprises and in many jurisdictions.

Adrian was Secretary-Treasurer of the International Federation of Commercial Arbitration Institutions (IFCAI) from 2000 to 2009; and a Vice President of IFCAI from 2009 to 2013. He played a pivotal role in the establishment and operation of DIFC-LCIA (Dubai); of LCIA-India (Delhi) whose operations have reverted to London, with the Mumbai Centre for International Arbitration (MCIA) now taking the lead in India; and of LCIA-MIAC (Mauritius), now the independent MIAC; in the process acquiring valuable insight into commercial arbitration in the Gulf, Asia, and Africa.

In 2013, Adrian was awarded the OBE (Officer of the Order of the British Empire) for services to international arbitration.

“It would be hard to argue against the proposition that Winstanley is one of the chief architects of the success of London as a centre for international dispute resolution.”