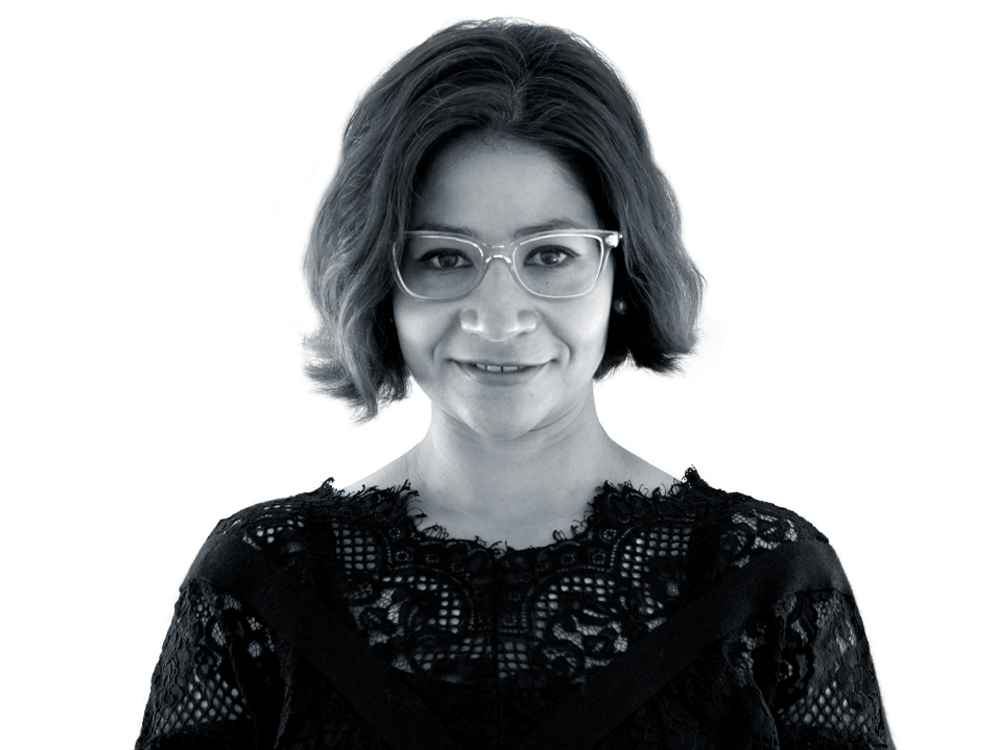 Randi is an independent tribunal secretary.

Prior to joining Arbitra, Randi spent her career working in Paris, Madrid, and Washington D.C. at multinational law firms, public institutions, and international organisations. Most recently, she spent the last six years at the International Centre for Settlement of Investment Disputes (ICSID) of the World Bank in Washington, D.C. as Legal Counsel.

While at ICSID, Randi assisted with the administration of complex multilingual arbitration proceedings under the ICSID Convention and the ICSID Additional Facility Rules, brought under investment treaties, laws, and contracts. She also led and participated in numerous ICSID institutional projects, including the ICSID Rules Amendment and the Code of Conduct for Adjudicators in International Investment Disputes.

Randi specializes in investor-State dispute settlement, public international law, treaty law, and State-to-State dispute resolution. She earned her Ph.D., with highest distinction, from the University of Paris I Panthéon-Sorbonne for a thesis on the denunciation and renegotiation of treaties.

Randi has prepared and delivered numerous capacity-building trainings on investment law and procedure to government officials, practitioners, and students. She also teaches a course on international investment dispute resolution at the University of Paris II Panthéon-Assas.

Randi is currently a Senior Research Fellow at the International Law and Dispute Resolution Department of the Max Planck Institute in Luxembourg.

University of Paris I Panthéon-Sorbonne