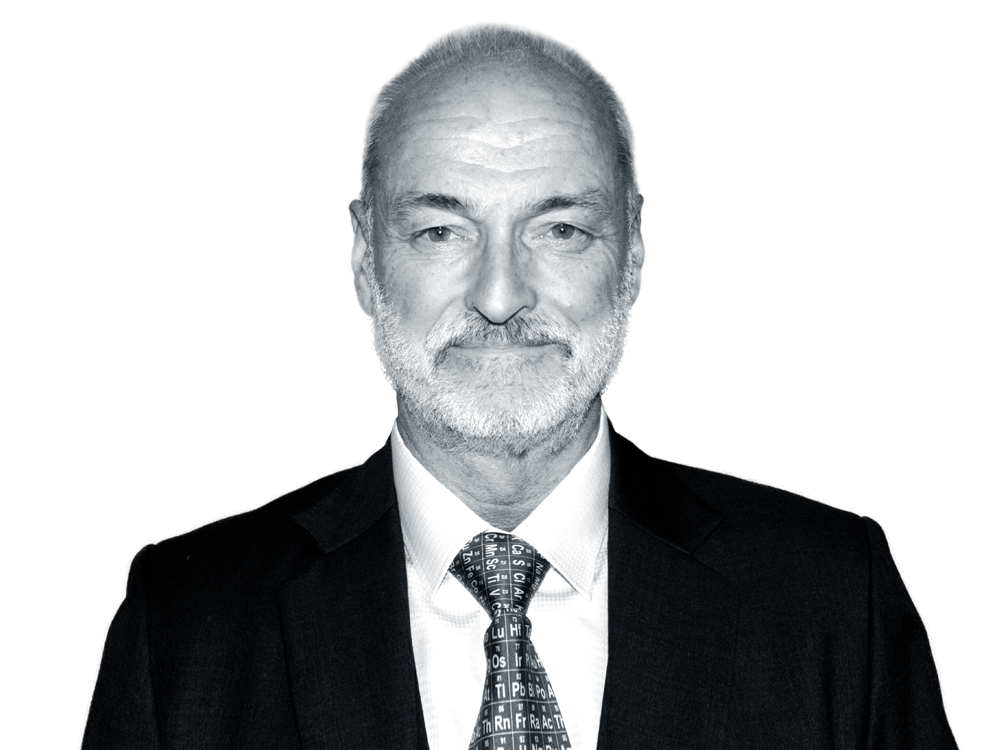 Steve Devereux is an independent arbitrator, accredited mediator and chartered engineer, with over 46 years of industry experience in aviation, aerospace, engineering and oil and gas.

Steve is a Fellow of the Chartered Institute of Arbitrators and has issued 48 awards as a sole arbitrator including international and domestic arbitrations. To date, all of his awards were issued within 28 days of final submissions.

Prior to joining Arbitra, Steve dealt with  multiple disputes involving oilfield companies which often involved complex technical and human factor issues. He is also a qualified Aeronautical Engineer and has worked in over 40 countries for oil, gas and geothermal companies managing complex exploration drilling projects.  He has published two books on Drilling.

As arbitrator, his approach is modern, robust and dynamic. As with his Drilling work his primary objectives are to deliver fair awards quickly and with costs kept as low as practicable for the parties. He is experienced in leading large multi-national teams of people drilling high budget (over $100m) complex wells in remote locations. As a Chartered Engineer and technical expert, he is used to dealing with complex technical issues.  Steve will limit the number of concurrent appointments he accepts to ensure that each appointment will receive the attention required to deliver fast, fair and cost effective awards.

Steve is vetted and accredited as an expert witness by the Academy of Experts.

Steve served a 4 year technical apprenticeship with British Aerospace in Brough, Yorkshire.   After qualifying as an Aeronautical Engineer, he worked in Mechanical Testing which mostly involved full scale fatigue testing of military aircraft airframes, investigations of mechanical failures leading to crashes and the effects of bullet damage to airframe components.

Prior to starting the apprenticeship, Steve was a Trainee Draughtsman for a small engineering company designing and building structures  and components using Glass Reinforced Plastic including scrubbers, yacht hulls, flues, tanks and cladding.

Steve qualified as a pilot in 1986 and subsequently gaining Night, Multi-Engine Pilot, Instrument and Aerobatic ratings.

Designing oil and gas wells and investigating failures requires engineering expertise, identifying and following the requisite technical standards and regulatory requirements.  It demands detailed understanding of the characteristics of materials in components subjected to high stresses (uniaxial, triaxial, cyclic, bending, shear); varying temperatures, high internal and external pressures, corrosion, erosion, wear, hydrogen embrittlement and the chemistry of fluids and gases to which the components are exposed.

Steve has designed and delivered courses in casing design, advanced well control and other aspects of designing and drilling wells.  He has supervised and approved the work of teams of drilling engineers working on projects under his responsibility and leadership.

Starting as a Trainee Driller with Shell in 1979, Steve has worked in every Drilling position on the rig and in the office, up to Operations Manager.  He resigned from British Gas in 1988 after completing drilling on the Rough Gas Storage project offshore Yorkshire.  He then worked as a consultant in drilling projects and training assignments for many operators in many countries for the next 33 years.  He ended this full time consulting work in January 2020 after 41 years of designing and drilling wells to work full time building a practice in dispute resolution as Arbitrator, Mediator and Expert Witness.

Steve is the author of two Drilling books published by Pennwell;

He has also written articles for Petroleum Africa magazine including;

Article published on the CIArb website “Does a full house tribunal trump three of a kind for cost effective arbitrations?”