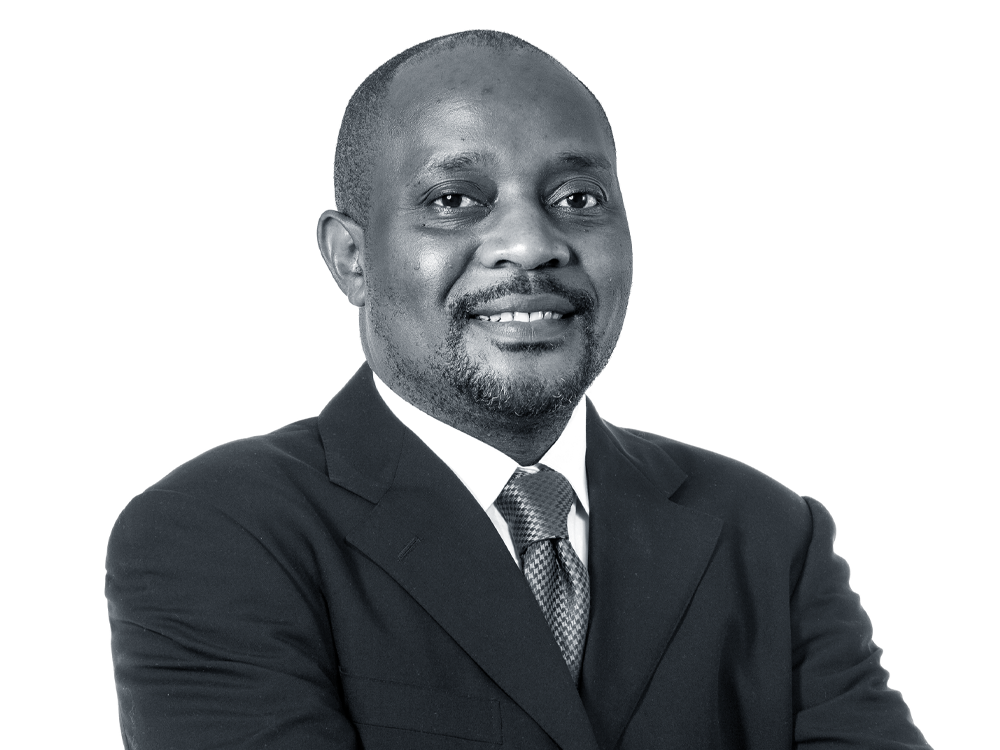 Juvenalis Ngowi is an Arbitrator based in Tanzania with over 20 years legal experience and is a member of the Chartered institute of arbitrators (UK and Nairobi).

As arbitrator, Juvenalis has handled high value and complex commercial disputes in both public and private sectors. He has also been in involved in matters relating to competition law, construction, mergers & acquisitions, land law, real property, banking and finance and employment.

When not sitting as arbitrator he continues to practice as a partner in the world’s largest law firm, Dentons and is founding partner of East African Law Chambers.

Juvenalis has dealt with matters of competition in different industries such as insurance, production industry and the oil and gas sector.

Juvenalis has been involved in a number of commercial disputes involving banking and finance, breach of contracts, torts, mining, liquidation and winding up etc.

Juvenalis Ngowi has been ranked by international ranking firms to be one of the best lawyers in Tanzania.

Chambers & Partners ranked him as a leader in his filed in Tanzania.