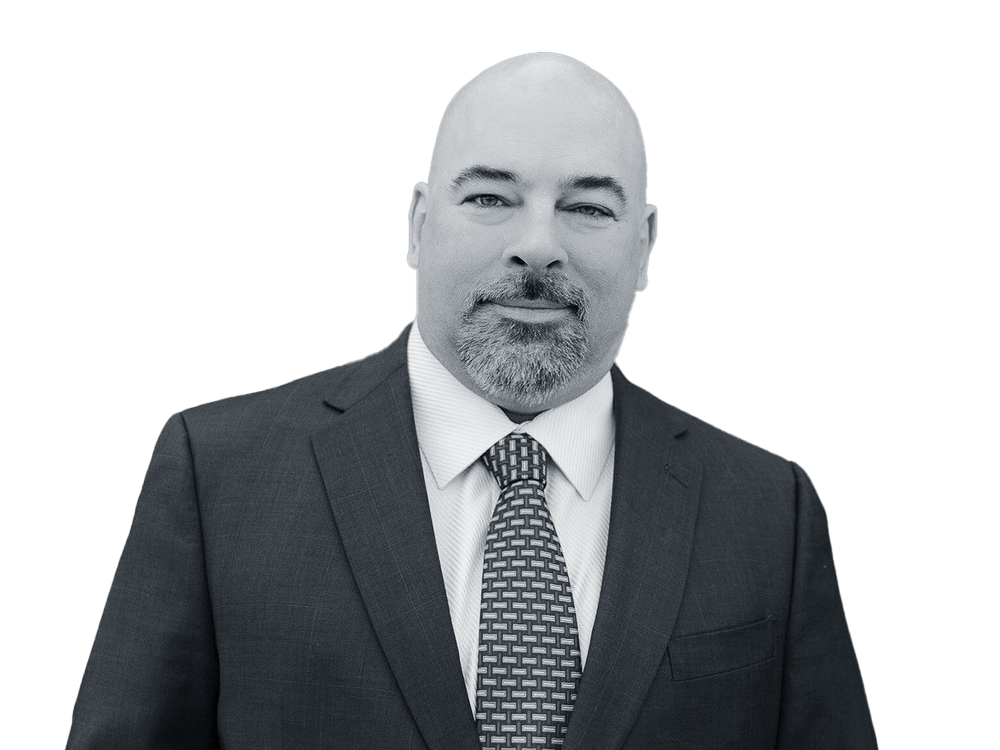 John C. Lenzen is an independent international arbitrator and mediator specialising in insurance and reinsurance disputes, with a particular emphasis on the Bermuda Form and Directors & Officers coverage. John has handled some of the world’s largest and most complex commercial disputes.

Prior to developing his ADR practice, John spent twenty-five years serving the insurance industry as outside counsel and in a variety of senior legal and claims roles, principally based in Bermuda. These included General Counsel to a number of insurance and reinsurance companies, General Counsel to and Head of Claims for Chubb (formerly ACE) Bermuda, and both Worldwide Head of Litigation and Chief Litigation Counsel, Global Claims to the ACE and Chubb Groups – positions he held consecutively for fifteen years.

John has had the direct and hands-on responsibility for many international and multi-jurisdictional arbitrations in Bermuda, England and the USA. He has unparalleled experience in countless high-severity claims under commercial policies involving Casualty (Bermuda Form, Claims Made and Occurrence), D&O, E&O, Property, Political Risk, Financial Solutions (finite cover), Aviation, Satellite, Reinsurance and Retrocessions. These claims were based on massive underlying losses spanning the globe, the vast majority of which were legitimate, covered and timely paid.  John was also personally responsible for strategizing, litigating, arbitrating, mediating and negotiating to their conclusions the most significant and complex claims disputes facing the ACE and Chubb Groups worldwide, including many Bermuda Form arbitrations that proceeded to final Awards and others determined on preliminary issues.  As a result, he is a preeminent industry expert on the Bermuda Form and the resolution of the myriad of issues to which it gives rise.  John was also personally responsible for four D&O arbitrations that proceeded to final Awards (two Side-A and two ABC), and the negotiations that resolved innumerable others.

He is a Fellow of the Chartered Institute of Arbitrators and a CEDR-accredited mediator.

John’s experience spans every sector of the commercial market over twenty-five years.

Bermuda Form disputes involving every industry class, and both mass torts and catastrophes, including liabilities arising from, for example:

Claims-made matters involving both casualty and financial lines, especially D&O and the securities and derivative matters that give rise to them globally.

Automobile, aerospace and other residual-value cover.

Commercial contracts, including but not limited to reinsurance and retrocessional disputes.

Environmental and other long-tail losses under traditional occurrence-based policies dating to the 1950s.

John also has extensive experience personally resolving many complex, nine-figure disputes through mediation, adjudication and principal-to-principal discussions, and successfully employing creative negotiating strategies for challenging multi-party disputes implicating up to ten figures and involving numerous counsel and perspectives, and dozens of parties. With this background, a large part of his career has been devoted to counselling executives, underwriters and claims professionals on best practices, likely outcomes and unconventional approaches to achieve exceptional resolutions.

Oy to the Vey: The Need for More Kibitzing in Mediation - March 2022

Get There Faster: Early, Private Mediation is Always Better than the Alternatives – February 2022

Hiding in Plain Sight:  Why Halliburton Could Not Have Won (the Antecedent Coverage Arbitration) – February 2022

Mealey's Global Reinsurance Forum (2007), "Board of Directors: D&O Reform and the Impact on Large Tort Claims"

PLUS Bermuda Perspective Symposium (2005), "The Bermuda Language Advantage: Does It Matter? Demystifying Arbitration, Choice of Law and Other Bermuda-Specific Issues with Plain-Talk Explanations About How They Work and How It Impacts Placement Decisions"

PLUS Bermuda Perspective Symposium (2004), "Claims on the Rock: Long-Standing Traditions, Fewer Regulatory Hurdles, Punitive-Damage Coverage and Everything Else that Makes the Claims Process in Bermuda Unique"

“John is there and back before the rest of us are there.”

“I am unaware of anyone in the insurance industry with a better understanding of the various iterations of the ‘Bermuda Form’ and the many issues that arise under them.”

“Outstanding knowledge of all forms of legal liability/casualty insurance including D&O.”

“Mediated solutions that are creative, elegant and practical.”

“John’s intellect is second to none and he is an extraordinary complex-problem solver.”