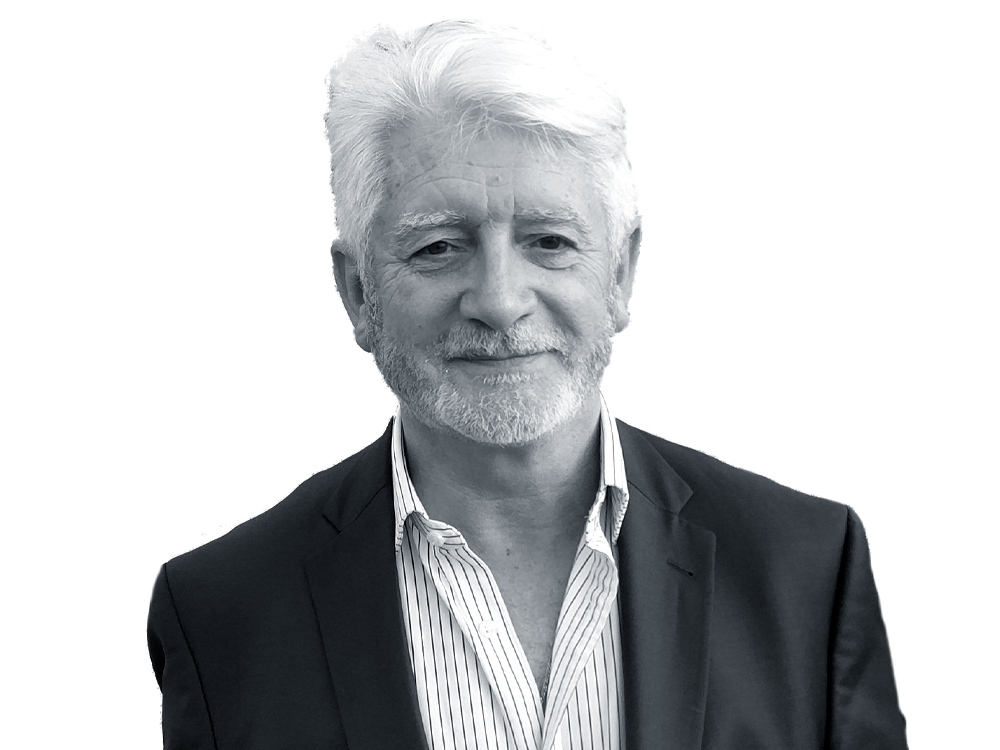 He has been appointed as an arbitrator/neutral by party selection and by institutions including WIPO (Geneva), ICC (Paris), CIArb (London), NAF (USA), Nominet UK (Oxford, UK), Czech Arbitration Court (Prague). He is regularly appointed as a construction adjudicator and as a tribunal member to determine Internet domain name disputes.

He is a Past President of the Chartered Institute of Arbitrators (2018), past Chair CIArb Irish Branch (2005), former CIArb Trustee (2013-2017) and past member of the ICC National Committee for Ireland.

He holds a Graduate Diploma in Construction Law and Contract Administration (Trinity College Dublin) and has been appointed as member of the teaching faculty lecturing on the law of evidence in that course.

He has regularly been involved in both contentious and advisory matters involving patents, copyright, trade marks, registered designs and Internet domain names.

Since 2001, he has determined over 400 Internet domain name disputes, appointed by institutions including WIPO, NAF, the Czech Arbitration Centre, Nominet UK (gTLDs and ccTLDs) and the International Chamber of Commerce (new gTLDs).

His clients include Irish government departments from whom he has received instructions in patent, copyright, performers rights and trademark matters through the Office of the Attorney General.

Prior to commencing his arbitration practice he was an associate lawyer in a firm of Patent and Trade Marks Attorneys engaged in the prosecution of applications for patents, trademarks and registered designs, drafting and advising on technology transfer agreements and licensing and assignment of intellectual property licensing. He qualified as an Irish Registered Trade Marks Agent in 1992.

He is an accredited mediator (MII) and has been appointed mediator in intellectual property, commercial, contract, partnership, workplace and family disputes by appointment of parties and by appointment of the World Intellectual Property Organisation (Geneva). His recent cases include assisting the parties to successfully resolve a dispute between a university and a company providing academic courses, and a dispute relating to rights over real property.

He is a past Vice-Chairman of the Mediators Institute of Ireland and is a member of the ADR Committee of the Bar Council of England & Wales and has been listed in The International Who's Who of Commercial Mediation 2013- 2015 as being among the world's leading commercial mediators. (http://whoswholegal.com/profiles/47092/0/bridgeman/james-bridgeman/)

James is a member of numerous panels of arbitrators including;

“He is extremely sharp and engaging”

“Jim is a key player in Ireland, and is internationally renowned by his peers”

“He is a significant player in the international arbitration scene”

"He is incredibly active and a standout player"

"James is an instrumental arbitrator" 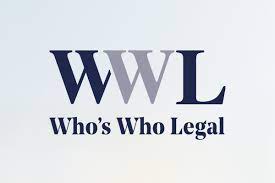